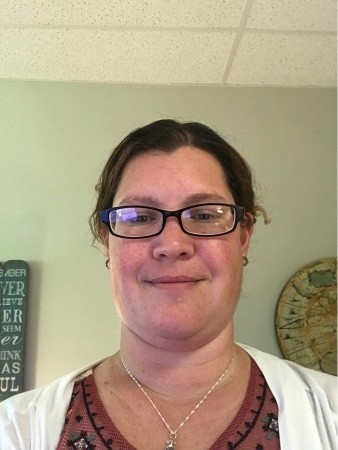 Julia Knach is currently the owner and founder of My Crossing Paths Counseling Center. Julia was previously the Manager of Clinical Services at Baltimore Child Abuse Center (BCAC) and before that she was the Clinical Supervisor with Family and Children’s Services (FCS), supervising both Baltimore City and County.

She is currently an adjunct professor at CCBC, teaching in the human service counseling department. She recently published her first book called Crossing Paths: The Intersection of Trauma and Addictions. She received her BA from Arcadia University in 2002, where she received her BA in Art’s for psychology. During her time in undergraduate, she spent a year in Australia studying abroad.

She attended University of Baltimore and received her master’s degree in Applied Psychology with a minor in Forensic. She is currently in school for her PsyD at California Southern University. She grew up in Baltimore, Maryland and has spent most of her adult life in Maryland.