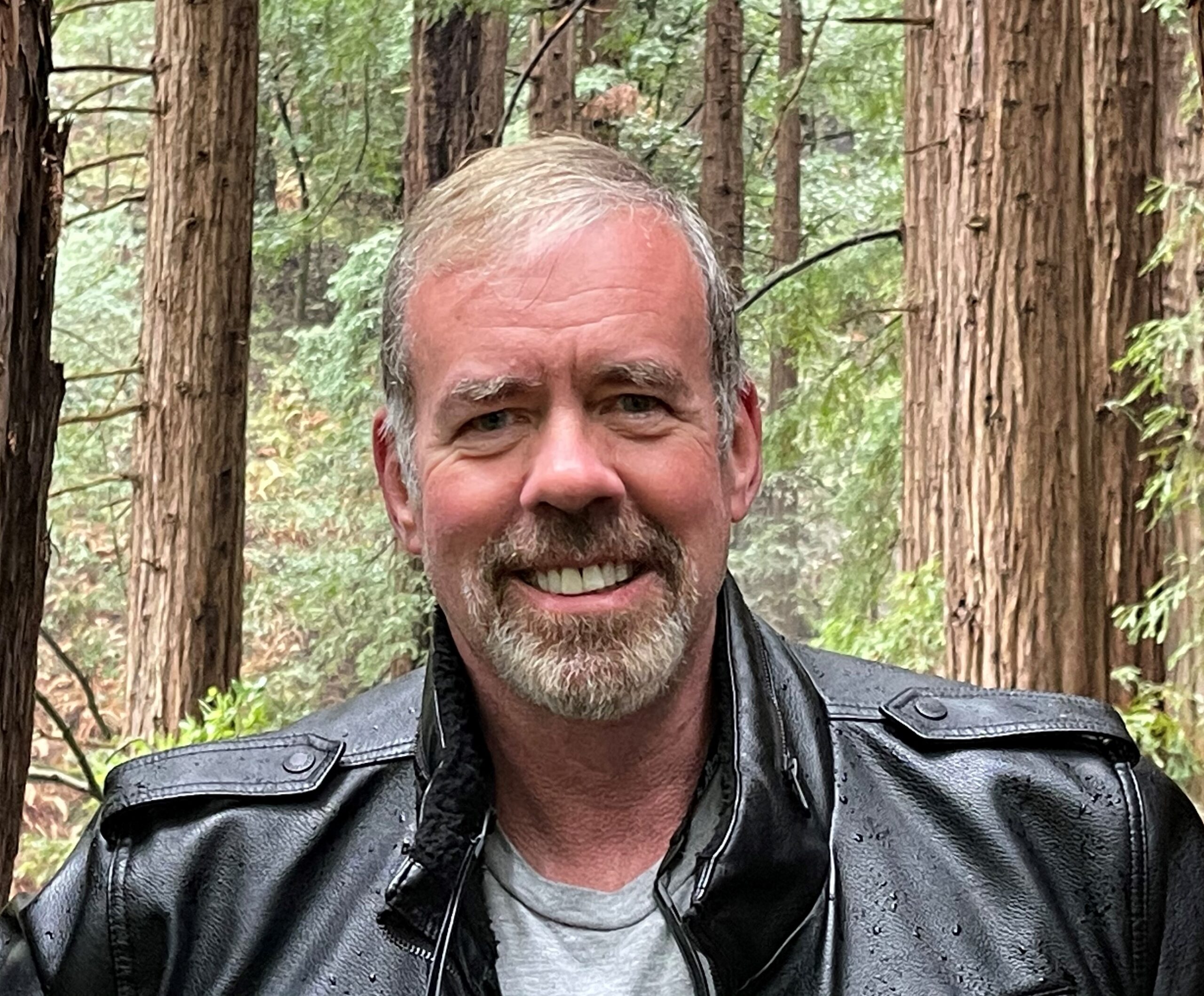 He is a veteran of the United States Navy. In 2014 Charlie received an advanced RYT-500 yoga teacher certificate from Bo Forbes at the New England School of Integrative Yoga and Embodied Awareness.

Charlie began his career as a therapist after a successful career as an engineer for a major oil company – living and working in many international locations as an expat worker.

He works with members of the following populations; substance use disorders, anxiety, depression, PTSD, bipolar disorder, and personality disorders.