Bonus Episode- Suicide In Our Communities

Bonus Episode for Suicide Awareness & Prevention Month! Replay of Laura’s interview with Dr. Jonathan Singer, host of the Social Work Podcast, professor at Loyola University in Chicago, and co-author of the book, “Suicide in Schools” which details how communities can address the issue of suicide.

Welcome back to Therapy Chat! Today’s topic is a serious one, and something that needs to be talked about, although most of us would rather not think about it. September is Suicide Prevention & Awareness Month, and host Laura Reagan, LCSW-C recorded this special episode to honor a friend’s brother who died by suicide almost 3 years ago. Today Laura interviews someone who has worked for years in the field of suicide prevention. Jonathan B. Singer, PhD is podcaster, a social work professor at Loyola University in Chicago and one of the co-authors of the book “Suicide in Schools: A Practitioner’s Guide to Multi-Level Prevention, Assessment, Intervention and Postvention.” This book is a guide for schools and communities, as well as families, to understand what we can all do to make a difference in the problem of suicide which plagues the United States. Jonathan shares some shocking statistics about the problem of suicide – how often it happens and who is most at risk. He describes specific things schools and communities can do to prevent suicide and to support a person who is feeling suicidal. He also talks about how schools can develop crisis plans to put into action when a school community member dies by suicide. Our community has been affected by suicide far too often. One person dying by suicide is too many, but the numbers are much higher than that. This episode may inspire you to take action to make a difference in your community to reduce suicide. And host Laura Reagan invites you to make a donation in honor of Nick Moothart by visiting the Team Nick fundraising page for the Annapolis Out of the Darkness Walk, hosted by the American Foundation for Suicide Prevention (AFSP).

Click here to make a donation to Team Nick

Visit Therapy Chat website at Http://therapychatpodcast.com and send host Laura Reagan a voice message letting her know what you think of Therapy Chat! Did you like this episode? Did you dislike it? Let her know!

Thank you for listening! 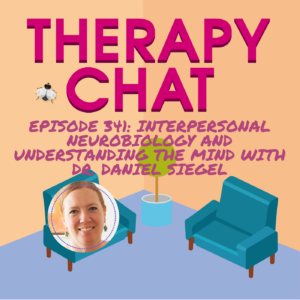 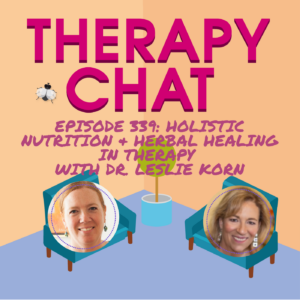